After a few years working in the tech sector, Scott pivoted to designing “rich media” in 1999 as new technologies were being launched to bring that content to the web. Scott was quickly recruited by the Emmy award winning designer and mentor Dale Herigstad that same year.

At [h]Design in Hollywood, he acted as a designer and animator/editor on dozens of projects for clients including FOX Primetime, FOX Sports, AT&T, MTV and PBS. His work on The American Experience with PBS, earned a national grant for completion and launched him into his current role as a Digital Content Creator and Marketing Consultant.

With over 15 years’ experience in digital content and online marketing, he has worked on a variety of projects with a number of Phoenix-based companies including Gila River Casinos, The Phoenix Opera, Conor Commercial, and McShane Construction to name a few. On the global stage, Scott works with Australian-based HerBusiness where he is responsible for the production of 3 podcast series (over 500 episodes), branding their events, the production and management of their video content, and the management of their event marketing 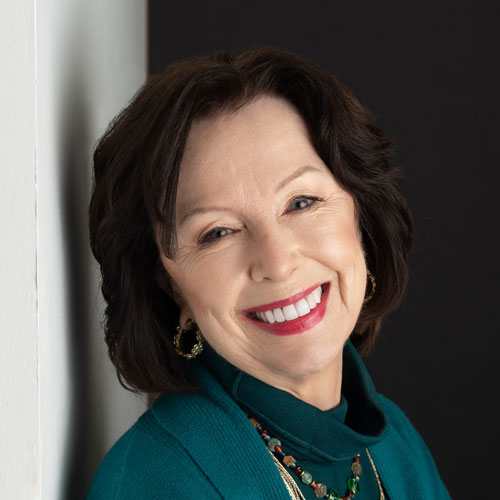 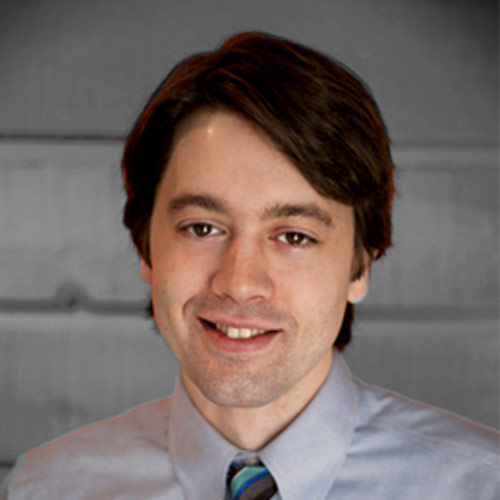