Dr. Taché is originally from Salem, Massachusetts which is a small city just 20 miles north of Boston, Massachusetts where he attended Dental School at Tufts University School of Dental Medicine. After receiving his DMD degree from Tufts, he accepted a position in the General Practice Residency with the University of Texas Health Science Center in Houston, Texas

Early on, Dr. Taché also accepted a position as adjunct clinical professor charged with teaching the diagnosis and management of temporomandibular and myofascial pain disorders to general practice residents which he continued to do for nearly 16 years until he moved to Wisconsin with his wife and family and continued his practice limited to T M D & Orofacial Pain but additionally had begun to incorporate Dental Sleep Medicine into his practice treating CPAP-intolerant patients who had been diagnosed with obstructive sleep apnea.

Dr. Taché went on to pursue additional training and credentials in both TMD/Orofacial Pain and Dental Sleep Medicine. He became the first dentist in Wisconsin to obtain board certification from the American Board of Dental Sleep Medicine and is also certified by American Sleep And Breathing Academy.

He is also board qualified with the American Academy of Orofacial Pain. He returned to Tufts University in 2008 for 2 years to conduct post-graduate research on the correlation between sleep disorders and the Functional Somatic Syndromes, specifically, Fibromyalgia; he collaborated with experts both from Tufts University and Mass General Hospital

Dr. Taché has been serving on the Board of Directors of the Wisconsin Sleep Society (WSS) for the past 10 years; he has served terms as both President and Vice-President of the WSS. Most recently, Dr. Taché was invited by the American Academy of Dental Sleep Medicine to serve as Co-Chairman to develop an advanced course on the Management of Orofacial Pain and Temporomandibular Joint Disorders Affecting for doctors treating patients with Obstructive Sleep Apnea. Most recently recruited to serve as a consultant to the Medical University of South Carolina on a Task Force to develop the university’s first elective for physicians and dentists about Sleep Medicine.

Dr. Dan Taché is currently a partner and clinician with the TMJ and Orofacial Pain & Sleep Apnea Treatment Centers of Wisconsin and manages the Appleton, WI office; he has been associated with this group practice the past 13 years

Dr. Taché is married to his wife Kathlyn and lives in Appleton, Wisconsin. He has a daughter Rachel, and three sons Matthew, Jacob & Benjamin and 6 grandchildren. He enjoys woodcarving Christmas ornaments for his grandchildren and designing and fabricating stained glass windows. 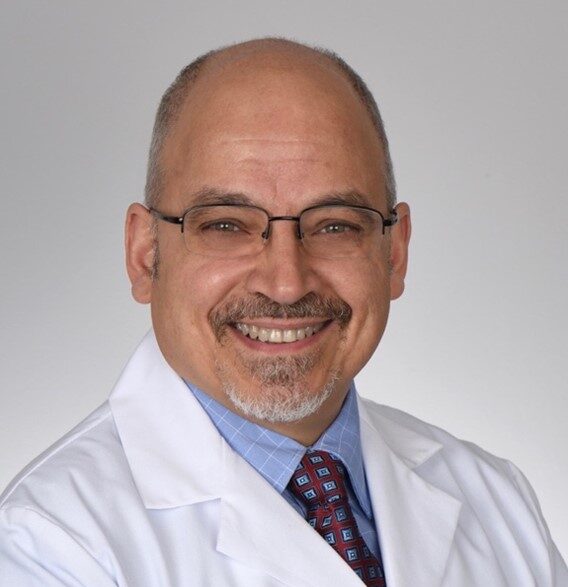 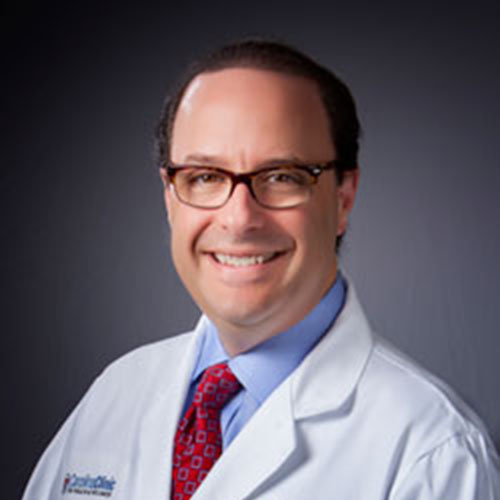 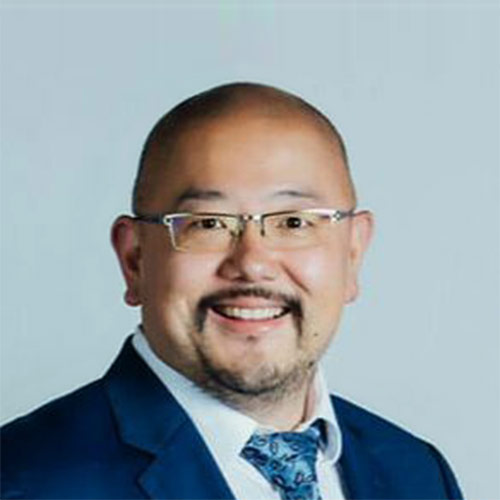